Home / The advantages and disadvantages of wearing a bra

The advantages and disadvantages of wearing a bra

A bra is a form-fitting undergarment designed to cover, support and elevate a woman’s breasts. It is important that a woman chooses the right type of bra in order to protect the general health of the breasts. A bra that doesn’t fit well and offers little support can stretch and displace breast tissue. Over time, the breasts may sag and droop.

A study published by Professor Jean-Denis Rouillon, a Specialist in Sports Medicine at the University Hospital of Besancon, suggested the elimination of this garment. According to the French doctor, wearing a bra encourages laziness of the pectoral muscles. It weakens the muscles, in turn making the breasts more pliable. On the contrary, by “freeing” the breasts, this stimulates the muscles and forces them to work. 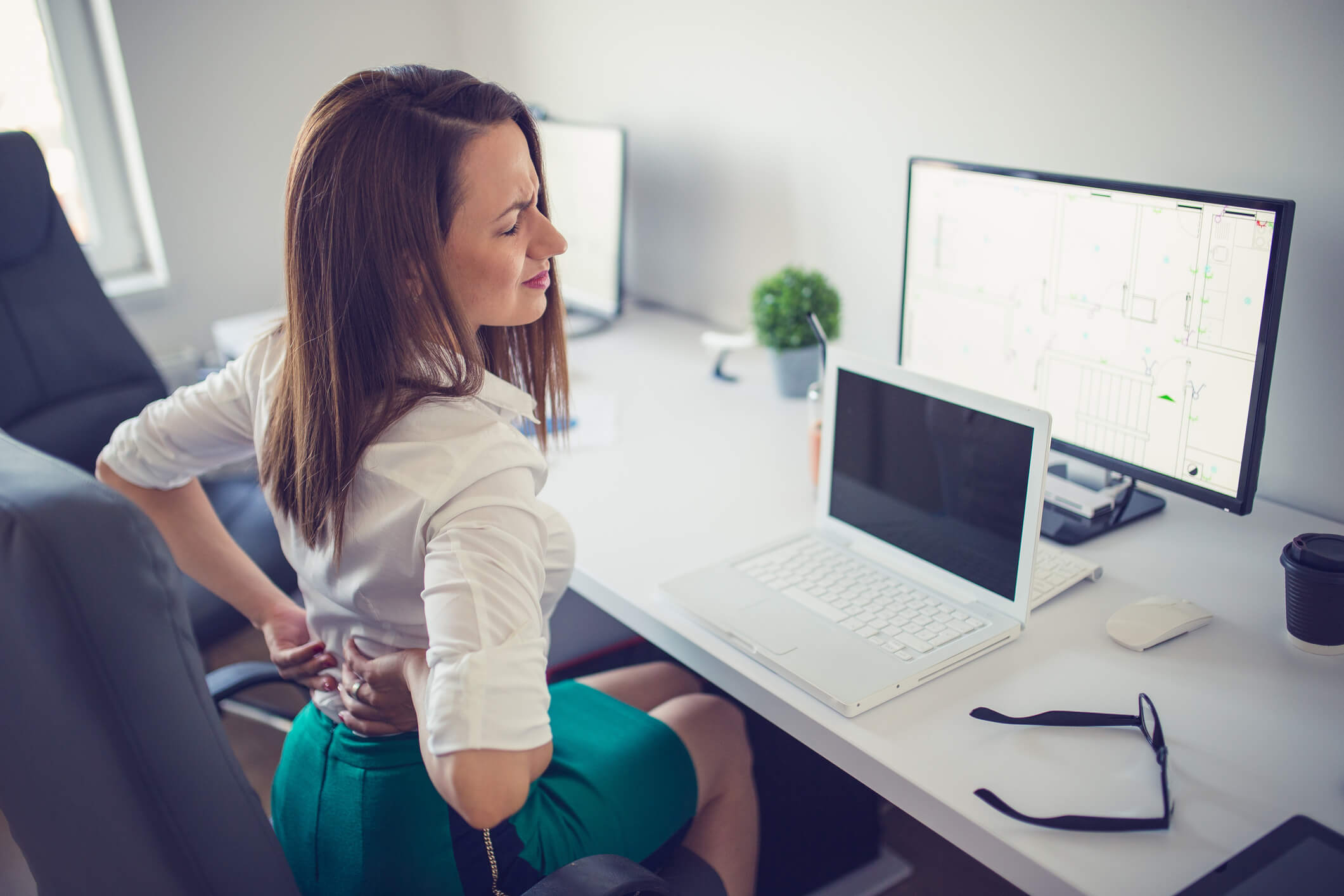 Marco Klinger, Head of the Operating Unit of Plastic Surgery at Humanitas Research Hospital responded to this study by stating that:

“Girls, particularly ladies of a certain age, should wear a bra and continue to do so.” According to the French study – which involved 330 volunteers, ages 15-35, for a period of 15 years – the results were higher for women who at one point wore a bra as opposed to those who had never worn a bra. But “such a small sample can be in no way representative – says Klinger. We are 15 years behind in attesting the differences. Wearing a bra or not is just one of the factors involved. We also have to take into account aging, genetics, weight changes, pregnancy and typical hormonal phases of a woman.”

A bra vs. the force of gravity

Breasts are held up naturally in two ways: by the internal suspensory ligaments and the skin envelop on the outside that contains the breasts.

“In reality, the bra preserves the subtle connections that lie between the basal plane of the mammary gland and the pectoral muscles known as Cooper’s ligaments. Precisely due to these subtle connections, it is important that they are not constantly exposed to stress related to, for example, a stroke. Wearing a bra involves lifting the breasts upward. The force of gravity attracts every woman’s body towards the center of the earth, thus lowering the breasts.” Needless to say, the weight of the breasts combined with the pull of gravity can lead to sagging and discomfort. Female breast ptosis or sagging is a natural consequence of aging. The rate at which a woman’s breasts droop depends on many factors. Wearing bras can improve posture and prevent a lot of spine problems and back pain.

All in all, wearing a bra depends on a woman’s breast size and her habits. “Firstly, we have to take genetics into account. In any case, female breast ptosis will occur, although obviously there is room for intervention. While very large and heavy-breasted women are more “at risk” of sagging, upholding the connective tissues is one way to help slow down the process.”

In addition to the essential cookies for the full functionality of the website, Humanitas University uses, with your consent, cookies from Third Parties to collect statistical information on site navigation and to show you personalised advertising messages in line with your preferences. By moving the cursor to the X at the top right, you can continue browsing the website without installing any cookies other than the technical ones. For more information on our cookies usage, read the Cookie Policy or manage your preferences by choosing which cookies you wish to install. By clicking on "Accept" you agree to the installation of all cookies.

Cookie settingsAccept×
Manage consent
Necessary Always Enabled
Necessary cookies are absolutely essential for the website to function properly. These cookies ensure basic functionalities and security features of the website, anonymously.
Functional
Functional cookies help to perform certain functionalities like sharing the content of the website on social media platforms, collect feedbacks, and other third-party features.
Performance
Performance cookies are used to understand and analyze the key performance indexes of the website which helps in delivering a better user experience for the visitors.
Analytics
Analytical cookies are used to understand how visitors interact with the website. These cookies help provide information on metrics the number of visitors, bounce rate, traffic source, etc.
Advertisement
Advertisement cookies are used to provide visitors with relevant ads and marketing campaigns. These cookies track visitors across websites and collect information to provide customized ads.
Others
Other uncategorized cookies are those that are being analyzed and have not been classified into a category as yet.
SAVE & ACCEPT