Among the withdrawal symptoms of smoking is anxiety. A group of researchers at the University of Massachusetts and the Scripps Institute found the reason why most people who try to quit smoking experience a sense of anxiety. It is due to a circuit of neurons in the brain. The team discovered that a region of the brain is activated and causes anxiety when one stops smoking. The neurons receive inputs from two brain regions. The first area of the brain is commonly associated with the effects of gratification that follow after taking drugs. The second area of the brain, however, is associated with the release of glutamate, the main excitatory neurotransmitter in the brain. This research is paired with another study conducted in 2013 and published in Current Biology. The study concluded that symptoms of nicotine withdrawal (headaches, nausea and insomnia) were all associated with brain function. 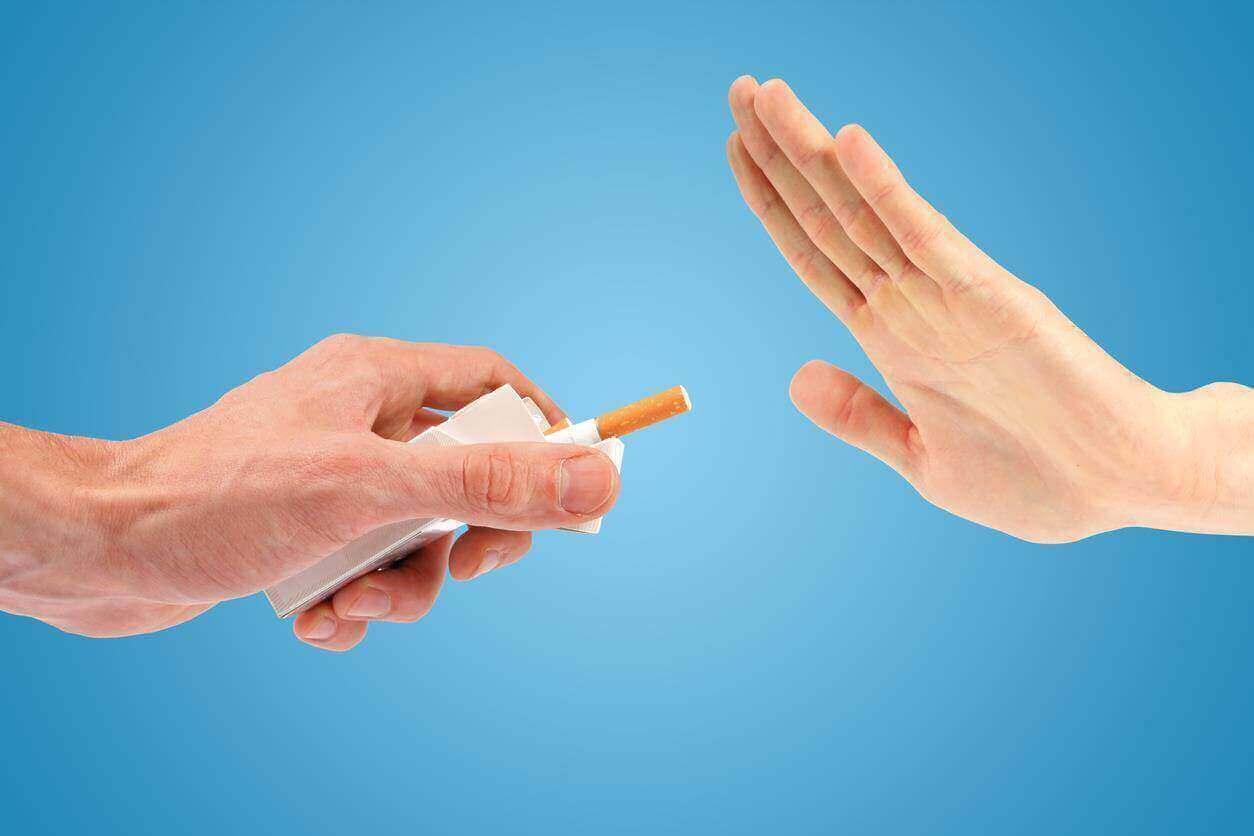 Tobacco contains a form of the nicotine molecule that is an addictive drug. In turn, this drug turns smokers into addicts. Quitting smoking abruptly may cause one to go through physical and psychological effects of drug-withdrawal. These effects may include intense food cravings, jittery nerves, anxiety, short temper, depression, and sleeplessness. Some drug addiction treatment centres offer programs to help an individual quit smoking. The addiction-withdrawal symptoms will be worse the first week and less severe during the second week. After a month or so, most of the withdrawal symptoms will be gone. Quitting gradually involves less intense but more prolonged symptoms. According to one researcher, it would be possible to mitigate anxiety by acting on these mechanisms. Consequentially, new targets for a possible new treatment of nicotine addiction could emerge from this research.

What happens to individuals who try to quit smoking?

“The symptoms of nicotine withdrawal flare up when you quit smoking. They include anxiety, depression, increased appetite, agitation, and irritability. If smoking is gradually reduced, nicotine contributes to the release of hormones such as serotonin and dopamine and these symptoms subside” – says Dr Licia Syracuse, Oncologist and Coordinator at the Centre for Anti-Smoking at Humanitas. “The drugs available, such as patches, are nicotine substitutes and they act on their own receptors. The most effective is varenicline, which is a partial agonist of nicotine. It pretends to hold off nicotine receptors and therefore, one can manage withdrawal symptoms. 30 to 40% of people taking this drug can withstand not smoking for up to 52 weeks.”

Stop smoking by changing your lifestyle

The conclusion of the medical and scientific communities is that nicotine is most definitely addictive. It meets both the psychological and physiological measures of addiction. Neuroscientists call anything that triggers brain activity to be addictive. Smoking causes stimulation of the neural circuitry. This stimulation makes an individual feel good. Hence, they will continue to smoke in order to keep these satisfying feelings consistent. This stimulation also has a physiological effect on individuals because they disregard negative effects on their health.

Beyond the physical dependence, there is a much more difficult obstacle: “It is the psychological addiction linked to the physical one. People who smoke know that a cigarette or tobacco makes them feel better and therefore they tend to light a cigarette whenever they feel it is necessary. For example, one may feel alone, nervous or hungry and get the urge to smoke. The cigarette becomes a sort of outlet. To stop this habit, one must change their lifestyle and avoid situations associated with smoking” – concludes the specialist.

We use cookies to ensure that we give you the best experience on our website. If you continue to use this site we will assume that you are happy with it.Ok